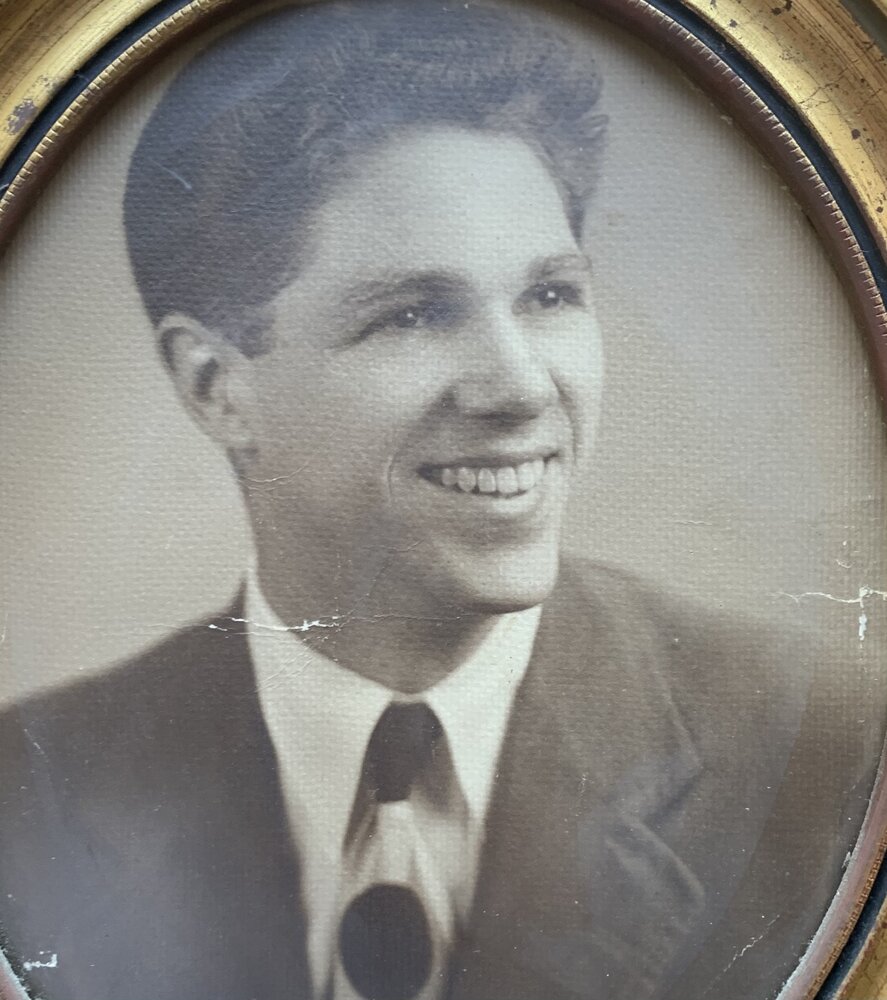 Born March 10th, 1926, to the late Richard and Martha Dehler, Bob spent the first 65 years of his life in Queens Village, NY. He married the late Elaine C. Dehler in 1951, and he leaves behind his son, Dr. Robert J. Dehler, wife Leanne, of Maine; his daughters Elaine Janet Dehler-Williams, husband Tyrone, of Port Jervis; and the late Wendy J. Dehler-Cunningham, husband Greg.  Bob is survived by his sister, Martha Ramage of Colorado and his sister-in-law Bettylou Donaldson, his nine grandchildren, 6 great grandchildren, his three great, great grandchildren, 9 nieces/nephews and their families.

Bob served our country with the US Army in the Pacific Theater during WWII. While in the Philippines, he  often traveled with the chaplain and played field organ, helping minister to the troops. The week of the surrender of Japan, he was sent with a small company, the first Americans to occupy Sendai, Japan. Meeting the average Japanese fostered a lifelong interest and appreciation for the culture and its people.  Upon his return home he rejoined his father working in the family business, Dehler Auto Body & Fender.  Attending Queens College, he earned his B.S. in Physics, and later in life taught public school in Queens and Brooklyn. Bob took great joy in music and the years he spent as an organist and choir director in Queens Village, Calvary United Methodist and Embury United Methodist, and at our local church, Deerpark Reformed Church.  His family will remember him as a , charitable man of many interests and talents who  lived an industrious life committed to service and could always be counted on for a witty turn of phrase or helping hand.

Cremation was held at MacLennan Hall Crematorium.  Friends of Bob and his recently departed daughter Wendy are invited to join in a celebration of their lives on September 24th 12Noon at the Drew United Methodist Church 49-51 Sussex Street Port Jervis NY 12771 for a Memoiral Luncheon.

Please take advantage of the Tribute Wall leaving a memory or condolence for the family.