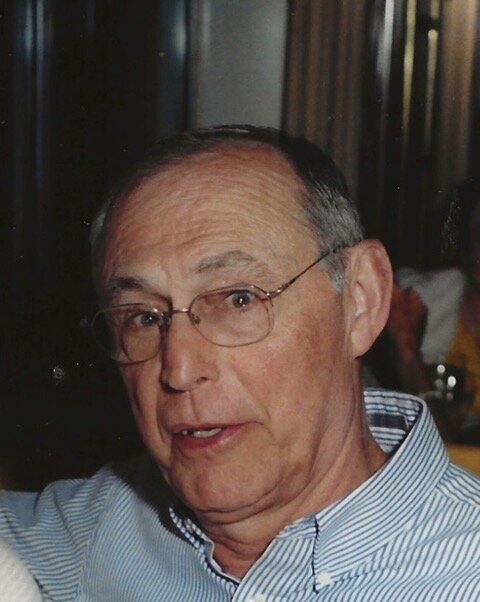 Please share a memory of Ronald to include in a keepsake book for family and friends.
View Tribute Book
Ronald J. Yakupcin age 76, of Matamoras, Pennsylvania passed away peacefully, December 28, 2021, at his home. He was born on February 17, 1945 in Wilkes-Barre, PA, the son of Andrew and Wanda Gonglefski Yakupcin. Ron was a graduate of the class of 1962 at West Side Central Catholic High School in Kingston, PA. He then attended Kings College in Wilkes-Barre, where he earned his B.S. in Biology in 1966. After graduating from Kings College, Ron taught Chemistry in the Ichabod Crane Central School District. He then moved to Matamoras, PA with his wife Irene, where he began as a chemist at Kolmar Laboratories. Ron assumed many roles with Kolmar over the 40 years that he worked there. Upon retirement at Kolmar, Ron became the Vice President of US Cosmetics Corporation in Dayville, CT. He then owned and operated RJY Consultants in Matamoras. Ron was a faithful member of St. Joseph’s R.C. Church in Matamoras. He married Irene Snee on August 12,1967, who survives at home. Ron is also survived by his three sons; Mark Yakupcin and his wife Jennifer of Downingtown, PA, Neal Yakupcin and his wife Megan of Royersford, PA, and Sean Yakupcin and his wife Kellee of Matamoras. He is survived by his beloved grandchildren; Jack, Anna, Payton, Camryn, and Julia. Ron was a dedicated grandfather and could often be found on the sidelines cheering on his grandchildren at their sporting events or attending their school performances. Ron is also survived by his sister, Barbara Romanowski and her husband Ralph of Swoyersville, PA. and their children, Ralph Romanowski, Jr., Lynn Ann Weldon, and David Romanowski. Ron was an avid traveler and enjoyed visiting over 60 of the National Parks across the country with his wife. He treasured sharing pictures and home videos of his trips with his children and grandchildren. Visitation will be held 2-4 and 6-8 PM, Tuesday, January 4, 2022 at the Knight-Auchmoody Funeral Home, 154 E. Main St., Port Jervis, NY. Prayers will be offered at 9:15 AM Wednesday, January 5, at the Knight-Auchmoody Funeral Home, followed by a Mass of Resurrection at 10 AM at St. Joseph’s R.C. Church, Matamoras, PA. Rev. Joseph Manarchuck will be the celebrant. Following cremation, interment will take place 1 PM Friday, January 7, 2022 at Mt. Olivet Cemetery, Carverton, Pennsylvania. Memorial contributions may be made to St. Joseph’s R.C. Church, Matamoras, PA 18336. Arrangements are by the Knight-Auchmoody Funeral Home, 154 E. Main St., Port Jervis NY. For information, directions, or to send a condolence note to the family visit Knight-Auchmoody.com.
To plant a beautiful memorial tree in memory of Ronald Yakupcin, please visit our Tree Store
Tuesday
4
January

Share Your Memory of
Ronald
Upload Your Memory View All Memories
Be the first to upload a memory!
Share A Memory
Plant a Tree