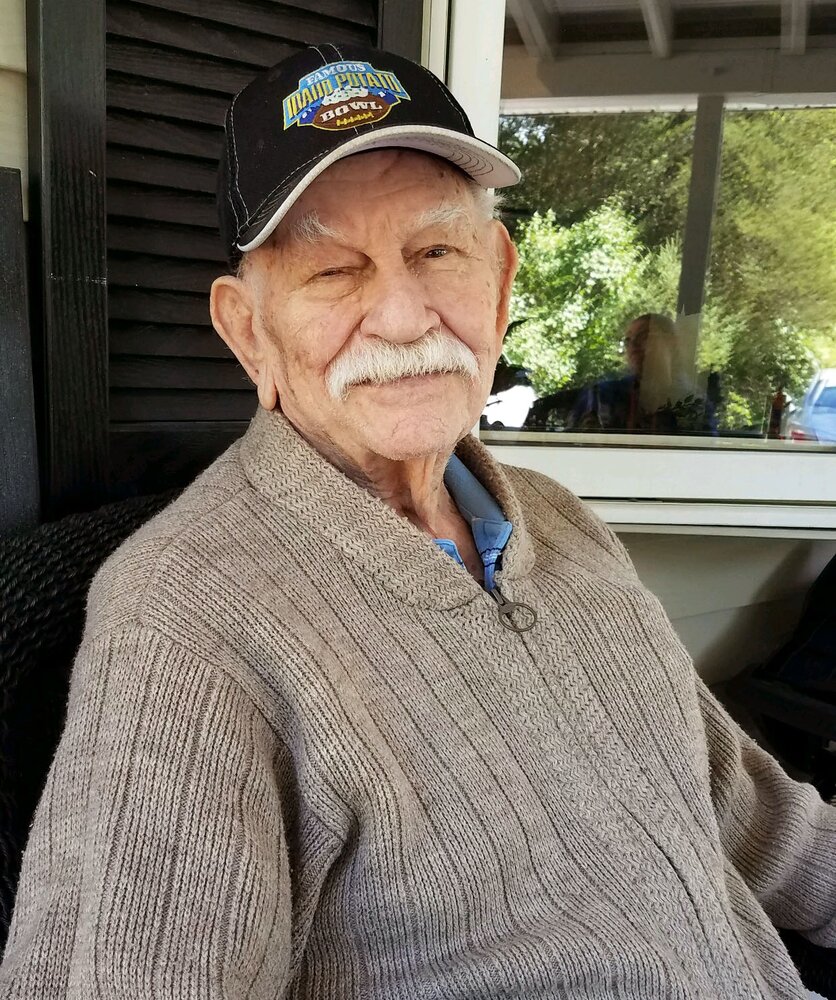 Please share a memory of Edwin to include in a keepsake book for family and friends.
View Tribute Book

Our patriarch, husband and  father Edwin J. Culver of Port Jervis died peacefully on December 29,2022.  He was 98.

Ed was born in Newburgh, New York on December 1, 1924, the first of four children born to Lester and Evelyn Hedges Culver.

On September 2, 1950, Ed married Agnes Roorda in the Methodist Church of Otisville, NY.  In 2020, they celebrated 70 wonderful years of marriage.

Dad loved to reminisce about his childhood and growing up in Westbrookville, NY.  He attended a one room school house in Westbrookville and in Otisville he would graduate from high school, one of (11) in his class.

Ed proudly served in the U.S. Navy during World War II (1943-1946), at sea in the Mediterranean on the U.S.S. Laub.  The Navy would later prove Ed's culinary skills and ability.  He was discharged from Lido Beach, Long Island where soon after he met his beautiful wife, Agnes.

Alongside his brothers together they would build and cultivate a successful business, Minisink Lanes which use to sit on Route 209 outside of Port Jervis.  Later he would continue to work with his family retiring from Culver Motors in Port Jervis.

He loved sports and was an avid fan of the Green Bay Packers and NY baseball. Dad loved Jim Reeves and John Wayne. An avid hunter, fisherman, woodcrafter and mechanically inclined never afraid to get his hands dirty.

Ed will be remembered by his family and those that knew him for his humor, work ethic, generosity, integrity and loyalty.  His personality was shining, his smile could reveal a mischievous twinkle.

In Ed's memory and for his love of dogs we invite you to make donations to the Humane Society of Port Jervis / Deerpark 202 US 209 Port Jervis NY 12771.

Please visit Knight-Auchmoody.com and take advantage of the tribute wall by leaving a memory or condolence for the family.

To plant a beautiful memorial tree in memory of Edwin Culver, please visit our Tree Store

Look inside to read what others have shared
Family and friends are coming together online to create a special keepsake. Every memory left on the online obituary will be automatically included in this book.
View Tribute Book
Services for Edwin Culver
There are no events scheduled. You can still show your support by planting a tree in memory of Edwin Culver.
Plant a tree in memory of Edwin

Share Your Memory of
Edwin
Upload Your Memory View All Memories
Be the first to upload a memory!
Share A Memory
Plant a Tree