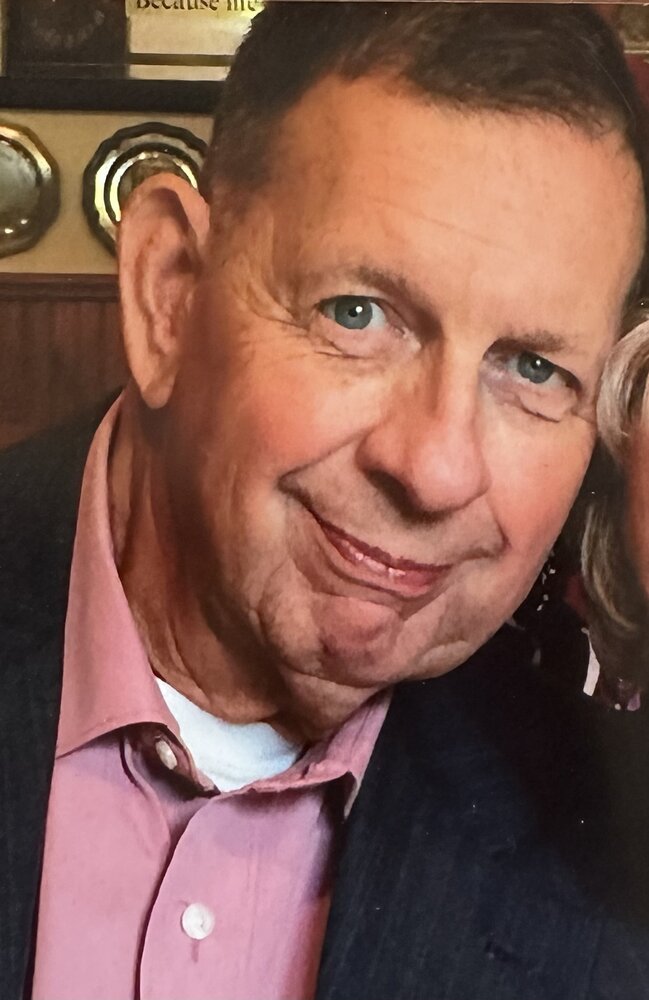 The son of the late George M. Schields and Elsa Cuddeback Schields he was born July 9, 1941 in Port Jervis, NY.  He married the love of his life Phyllis Hessberger on September 24, 1978 at Deerpark Reformed Church.

Robert began working at Schields Brothers in Port Jervis at eight years old (1949).  Robert graduated from Port Jervis High School in 1959.  He attended Orange County Community College for three years receiving two degrees in liberal arts and business.  From 1964-1966 Robert proudly served in the US Army and then returned to Schields Brothers.  In 1970 he and his first cousin Donald Schields Sr (son of Nicholas Schields) purchased from their respective fathers, Schields Brothers.  The business was renamed Schields Tire Service.

Robert enjoyed sports and played in Pony League instead of Little League.  He also liked bowling, played and coached basketball for Port Jervis Recreation, Schields Brothers, while in the Army as well as other teams.  He also played and coached baseball and softball.  His great love was outdoors and enjoyed hunting, fishing and walks in the woods.   Robert was also very active in the community.  Young Men's Business Group, Lifetime Member of Port Jervis Elks, Charter Member Town of Deerpark Lions, Life Member of Deep Hollow Hunting Club and life member of the NRA.

Robert loved his Church where he met his wife Phyllis.  He served as a Deacon, Elder, Co-Vice President, several committees even preaching several sermons when needed.

Robert is reunited in death with his love Phyllis who predeceased him on December 12, 2022.  They will lie in repose and be buried together.

He is survived by his loving daughters Stacey Moegenburg with her husband Richard Librizzi and Darla Schields.  Granddaughter Kayla Margarum with her husband Anthony of Shohola.  His great grandchildren Anthony (Tony) and Christopher Margarum.  Niece and nephew Nancy Schields and Kenneth Schields Jr with his daughter Beth.  Brother in law and life long friend Ralph Hessberger with his wife Brigitte and sister in law Marion Rozan.  In addition he leaves behind his cousins, friends, fellow church members and community.