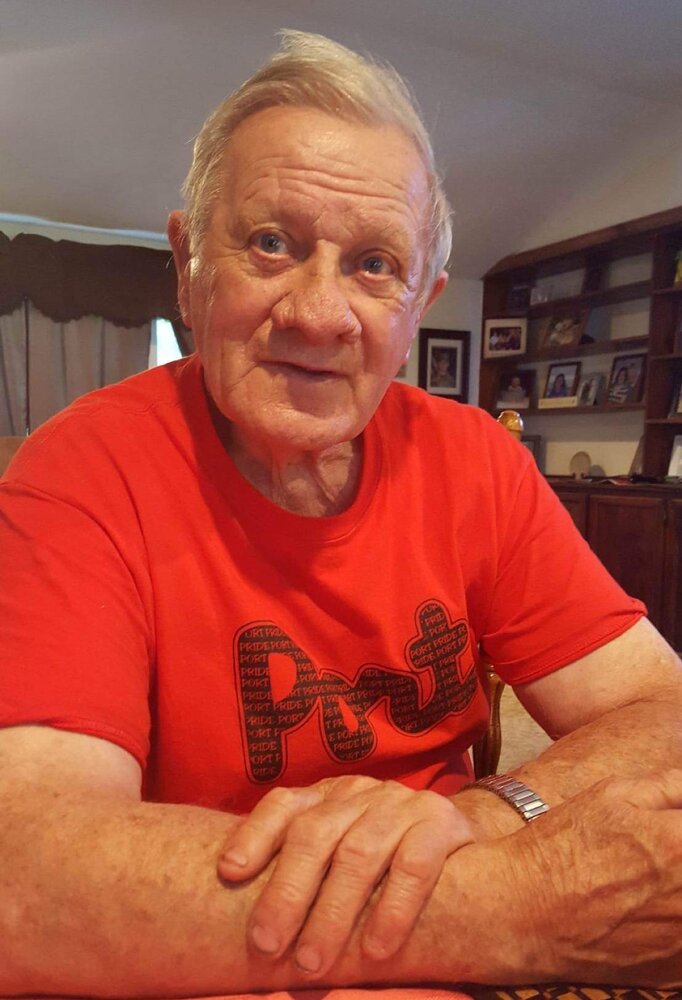 Robert proudly served our Country with the US Army.  After the service and upon coming home to Port Jervis he took on a career with the Port Jervis Water Department that he would retire from.  He was a longtime member of the Tri State Rod & Gun Club.

Robert is reunited in death with the love of his life, the late Theresa (Furrer) Mills, whom he married on April 21, 1967.  In addition to his wife and parents, Robert was predeceased in life by his sister Lucille Conklin and brothers Donald F. Mills, Jacob Mills, and Richard Mills.

In Robert’s own words as written before his passing, he is survived by his best friend and special nephew Allan Mills and his wife Susan of Matamoras.  He was a dear brother of Beverly Eldred of Matamoras; in addition is survived by several nieces and nephews.

Donations requested in memory of Robert may be made to the American Cancer Society or Cystic Fibrosis Foundation.

Please make use of Robert’s Tribute Wall by leaving a memory or condolence for the family.