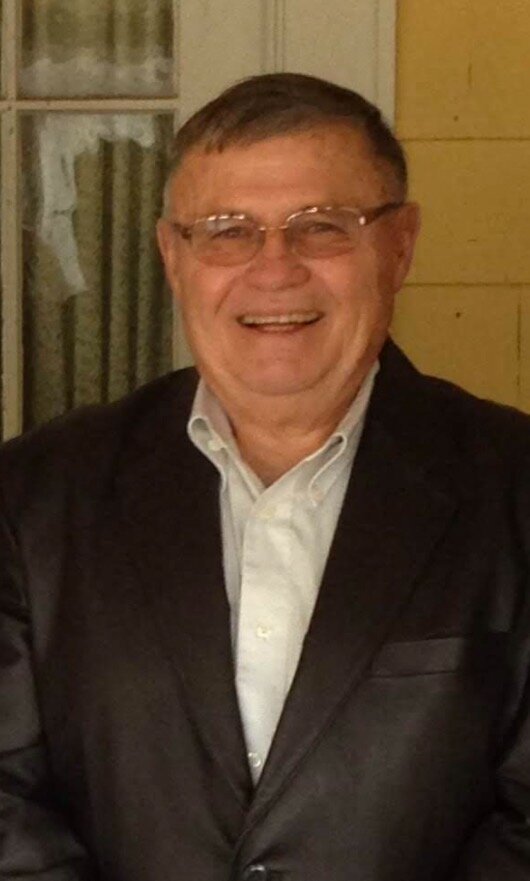 Please share a memory of Roger to include in a keepsake book for family and friends.
View Tribute Book

Roger Eugene Bisland, 82, a lifetime resident of Glen Spey, in the Town of Lumberland, passed away on September 12, 2022. Roger completed his earthly journey and passed away peacefully with family at his side.

Born on June 22, 1940 to Edward and Marion Bisland Jr., he devoted his entire life to his family and his community, including 57 years of service to the Town of Lumberland Fire Department and Emergency Services Division. A former Town Supervisor, he served 22 years in the Monticello Police Department, 11 of them as Chief. With his wife Kathy always by his side, he selflessly served his community as a 30 year member and past president of the Lumberland Lion's Club, and for more than 20 years was president of the Community Club that gave a Christmas present to every child in Lumberland. He was the Orioles Little League coach for many years and remained active in later years as an umpire. Roger was a member of the original Lumberland Planning Board, spearheaded countless fundraising efforts, and served in the community through the Bisland Insurance Agency in Glen Spey.

Share Your Memory of
Roger
Upload Your Memory View All Memories
Be the first to upload a memory!
Share A Memory
Plant a Tree