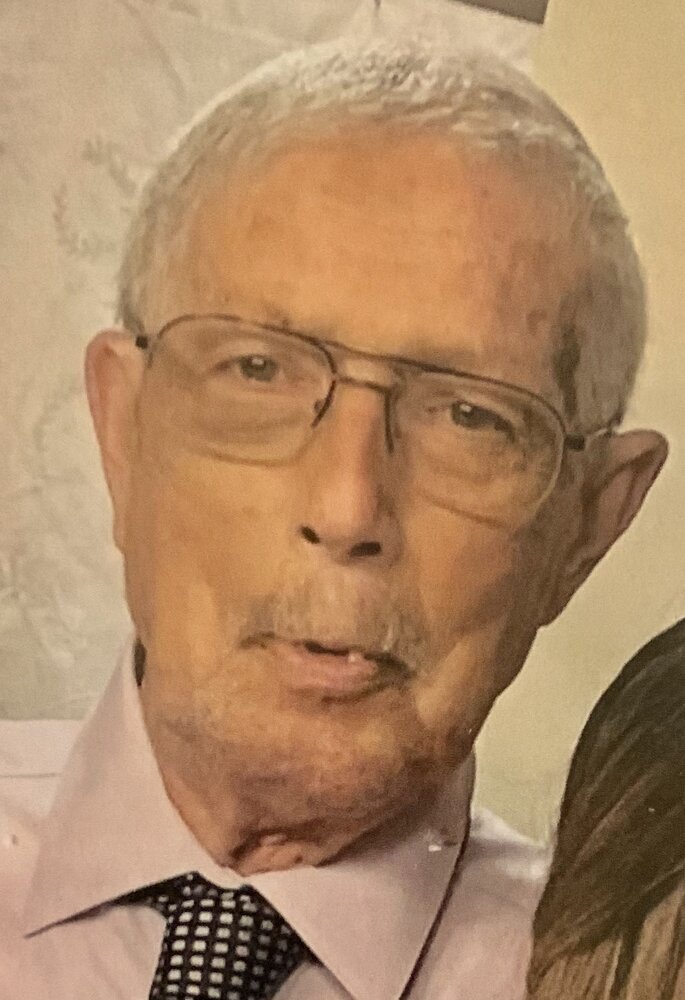 Please share a memory of Gerald to include in a keepsake book for family and friends.
View Tribute Book
Obituary of Gerald (Jerry) W. Carlton Gerald W. Carlton, 73, of Westbrookville, NY died on July 10, 2022 after a long illness. Jerry passed away in the comforting presence of his beloved wife, Blanche, at Garnet Health Medical Center in Middletown, NY. Jerry was born on October 10, 1948, to the late Robert and Shirley Carlton in Port Jervis, NY. Jerry graduated from Port Jervis High School and earned a bachelor’s degree from Kent State University. Jerry spent his life working in the building trades, specializing in aluminum siding. He owned and operated his own siding business in Stow, OH for many years. After returning to NY, Jerry worked in human services, particularly with troubled teenagers for the state. He continued his dedication and service to others by working with residential adults with disabilities at Crystal Run Village, Inc. Jerry was known in his youth for having excelled as a star track athlete, which earned him the nickname “Jet.” Jerry is still remembered today for breaking many records throughout his career in track and field. In addition to his many other accomplishments, Jerry will always be known for his kindness, loyalty, and his gentle and funny demeanor. In his adult years, Jerry’s battle with numerous health problems did not keep him from being there for those he loved. Jerry’s nieces and nephews knew Uncle Jerry would be there for whatever they may need, whether it was support at major life events or just helping with car issues. Jerry’s guiding force was his daughter Amber, for whom he was the biggest cheerleader. He is survived by his devoted wife, Blanche, his children Brian Carlton and his wife Amanda, Amber Carlton, Joe Finlaw and his wife Julie, and Tom Finlaw and his wife Michele. He is also survived by his brother Robert Carlton and his wife Marge, his sister-in-law Mary Grace Carlton, his brother Steven Carlton and his wife Connie, and his sister Elaine Mills and her husband Randy. Jerry was a beloved brother-in-law to Blanche’s siblings, Marilyn, Lou, David, and Eddy. Jerry is also survived by his two grandsons, Ben and Micah. He was a cherished uncle to many, but had a special bond with his nieces Autumn and Marissa, and nephew Seth. Jerry was predeceased by his loving brother Michael Carlton who was also his best friend. Friends and family are welcome to visit Friday, July 15 between 4:00 PM to 7:00 PM at KNIGHT -AUCHMOODY Funeral Home. Funeral Services will be held Saturday, July 16th at 11:00 AM at the funeral home. Internment will take place at Rural Valley Cemetery, Cuddebackville, NY.
To plant a beautiful memorial tree in memory of Gerald Carlton , please visit our Tree Store
Friday
15
July

Share Your Memory of
Gerald
Upload Your Memory View All Memories
Be the first to upload a memory!
Share A Memory
Plant a Tree