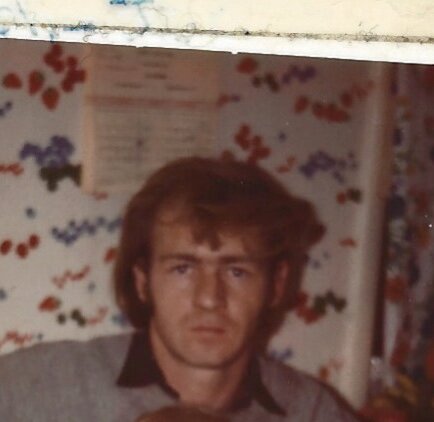 Please share a memory of Joseph to include in a keepsake book for family and friends.
View Tribute Book
Joseph C. Spangenber, age 72 of Port Jervis, NY, passed away Monday, March 21, 2022 at Bon Secours Community Hospital, Port Jervis, NY. He was born on June 21, 1949 in Newton, New Jersey, the son of the late John E. and Violet Stradley Spangenberg. Joe worked for Triple S Blacktop Co. in Cuddebackville, NY. He was an active member with the Moose Lodge in Westbrookville, NY for many years. Joseph married Dolores Ladlee Spangenberg, who pre-deceased him in 2019. He is survived by his three sons; Joseph Spangenberg, Jr. of Monticello, Ny, John Spangenberg and his wife Megan of Huguenot, and Jeffrey Spangenberg and his fiancé Roseanna of Port Jervis, his beloved grandchildren; Brianna and her fiancé AJ Gonzalez , Destiny, Angel, Justin, Tyler, Logan, Annalese, Isabella and Willow, his brothers; Larry Spangenberg and his wife Doreen of Cuddebackville, Butch Spangenberg and his wife Valentina of Otisville, Richard Spangenberg of Arkansas, his three sisters; Joyce Simmons of Boynton, Beach, Florida, Sandy Hosking of Kentucky, Sonja Roberts and her husband Michael of Missouri, several nieces and nephews. Joseph was pre-deceased by his brothers; Rob and Floyd Spangenberg and his sister, Brenda Freer. Memorial services will be announced at a later time by the Knight-Auchmoody Funeral Home, 15t4 E. Main St., Port Jervis, NY. Arrangements are by the Knight-Auchmoody Funeral Home, Port Jervis, NY. For information, directions, or to send a condolence note to the family, visit Knight-Auchmoody.com.
To plant a beautiful memorial tree in memory of Joseph Spangenberg, please visit our Tree Store

will be announced at a later time.
Online Memory & Photo Sharing Event
Online Event
About this Event

Share Your Memory of
Joseph
Upload Your Memory View All Memories
Be the first to upload a memory!
Share A Memory
Plant a Tree